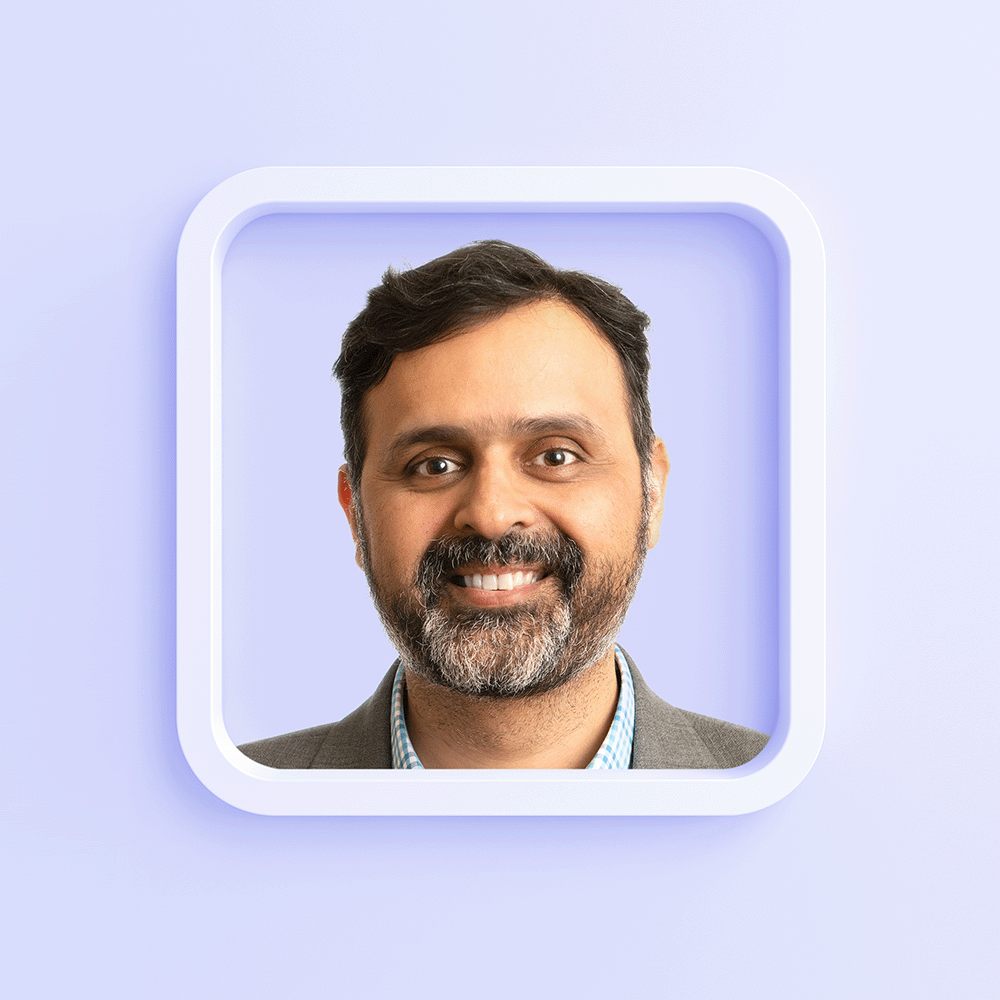 Meet the Founders: In Conversation with Ashish Shrowty

Ashish Shrowty has worked on systems architecture and data analytics for enough financial services and health care organizations to know one thing for sure: The people often being tasked with managing and monetizing personal data simply don’t have the tools they need to do their jobs well. He remembers all too well the custom tooling he’d need to write just to keep compliance and legal off his back.

Through the late 2000s, he worked at several marquee financial services companies such as PNC Bank, Bank of America, and MetLife Bank of New York. “I was very interested in data,” he says, “more on the analytics side than on the security and privacy side, but those issues never went away. It was always about making sure the data is in the right hands and in the right places.”

He noticed that most companies ran into similar challenges with handling data. “Every company had their own way of doing things,” he says. “There were no standardized tools, and this was always in the back of my mind. I was always trying to figure out some scripts, some new tools that would protect everything enough to satisfy all the compliance and legal requirements.”

Are You Signing off on This Risk?

If you’ve had the experience of standing in a CEO’s office or a board meeting and being asked about the liability represented by a new data-use initiative, you know the feeling that was in the pit of Ashish’s stomach all too often.

At one stop, he remembers, “the business heads wanted to drive top-line revenue, and they decided to give me the go ahead. Then the chief counsel found out and they brought the project to a halt. I was pulled into a meeting in front of the CEO and the chief counsel pointed to the CEO and asked, ‘Are you signing off on this risk?’”

“There was a pregnant pause for a minute or so,” Ashish laughs. “He says, 'We need to think about this.’"

That very strenuous situation was the germ of his desire to create something like Divebell. “There’s tremendous business pressure,” Ashish says, “but at the same time the responsibility of compliance. And I realized through these experiences that this is ridiculous. People should have better tools.”

Ultimately, Ashish wanted people in his role, people working with data to drive business excellence and top-line revenue, to have confidence that the data is in the right hands and compliance wasn’t going to be a problem.

“I was talking to tons of vendors,” he says, “and there wasn’t a good solution that met those needs.”

And then he was at a wedding with brother and Divebell co-founder Vikram, exchanging war stories about balancing business pressure with compliance and privacy needs, with Vikram providing the vendor perspective as a counterpoint to Ashish’s experience working internally. They started banging around concepts. The rest, as they say, is Divebell history.

“Data democratization is great in concept,” says Ashish. “That’s what we’re all trying to do. But it’s extremely hard. An analyst doesn’t know what data they’re going to need. If you ask them what data set they need, they say, ‘I don’t know! I need all the data! I don’t know where the insight is going to come from. I need everything.’”

That’s where Ashish thinks Divebell can really make a difference. Companies want to empower analysts and other data users to leverage the data, but do it in a responsible fashion. “At the end of the day, my passion is figuring out how we can free up that data,” he says, “so the data scientists and analysts can do their job, create competitive advantages, yet protect individual data rights at the same time.”

“That’s the value proposition,” he says simply. “How do you free up the data and do it in a responsible way?”